Red snapper. Yes, “The Song That Doesn’t End.” There always seems to be a crisis in federal red snapper management. This year is no different.

This week, the Gulf of Mexico Fishery Management Council is meeting to discuss recreational anglers’ 2021 red snapper seasons in the five Gulf states. Despite three years of successful state management in this fishery and a groundbreaking study showing three times the red snapper in the Gulf than previously estimated, fishery managers are planning to severely cut Mississippi and Alabama’s seasons and possibly give the other states a minuscule increase. If you want to see the mess for yourself, tune in to the public meeting this afternoon and the rest of the week.

Below is an op-ed published in the Sun Herald that explains how we got in this mess and where things could end up.

The federal Marine Recreational Information Program (MRIP) – the faulty survey that was the catalyst for the states collecting their own data in the first place – did a terrible job of collecting recreational red snapper data in Mississippi and Alabama for years. Therefore when the data is calibrated, it punishes these two states the most.

Read more in the Sun Herald. 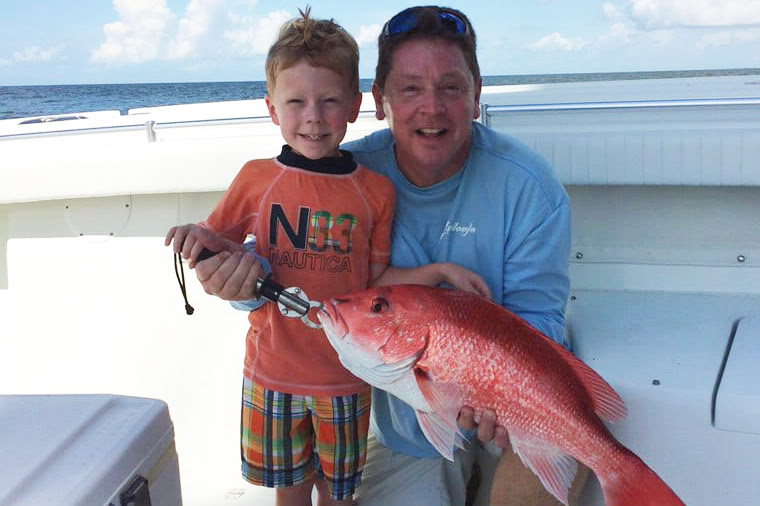 Previous PostBlue Catfish Commercial Rules Eased on Chesapeake BayNext PostNorthland’s Nick Lindner Demonstrates How to Master Jig Drop Speed
We use cookies on our website to give you the most relevant experience by remembering your preferences and repeat visits. By clicking “Accept”, you consent to the use of ALL the cookies.
Cookie settingsACCEPT
Manage consent