“We’ve been using open-water Northland Fishing Tackle stuff for years. I’m a big fan of the Rainbow Spinner Harnesses, Butterfly Blade Float’n Harnesses, Deep-Vee Jig, and much more. Northland has iconic products especially in the walleye fishing realm that we’re all familiar with. So, I’m especially pleased that I have now had the opportunity to help them develop their new Rumble Series crankbait lineup. It’s been a dream come true to really get our hands on something and test products and develop products. And that’s the game plan going forward,” said Mitchell.

He continued: “You look at the popularity of Fire-Ball Jigs and all the various spinners; they’ve done a lot of things right—the past couple of years I’ve caught tons of walleyes on various Butterfly spinner rigs. And I’m a big fan of Whistler Jigs. And now Northland is taking that same heritage into the crankbait market.” 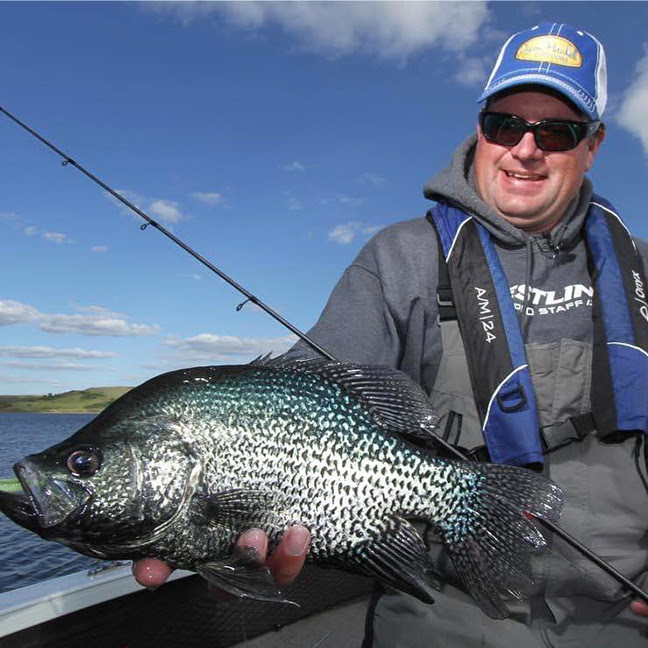 Mitchell said what’s been rewarding is how the Northland staff wants to hear ideas, experiences, and if something doesn’t work, they want to know how to make it better. “I can appreciate that’s how they’ve been able to develop some of the best products in the industry. If you take a prototype out and you can’t catch any fish with it, let’s figure out what’s wrong with it, change it, or come up with something different,” noted Mitchell.

“And it’s not just me, we’ve got a whole team of guys who are pulling the paint off these lures trying to figure out what works and what doesn’t. Working with prototypes on the product development side is really refreshing. When we can get our hands on prototypes and develop baits through the summer and at the end of the year figure out which ones worked and which ones didn’t, that’s pretty cool. A lot of fishing companies develop baits that have never been tested and market them and hope they catch fish. Sometimes you get lucky, but a lot of times you don’t. To put in the time and develop baits that we are confident in, that means a lot. With crankbaits there’s a lot of factors to consider: profile, action, vibration, water displacement, and buoyancy to name a few,” noted Mitchell.

Mitchell said he gets really excited about having an idea for a bait and then prototype it to test. “From the drawing board to the planer board is a pretty rewarding experience. Maybe you need a deeper dive curve, maybe you need to move the rattles. I’m just looking forward to taking these prototypes and the ideas I have and develop baits that catch walleyes.”

Already, Mitchell has had success with the new line of Rumble Series crankbaits, which he tested extensively this past season across the Walleye Belt.

“I’ve had great luck with the Rumble Series crankbaits, especially the Rumble Shad. Not every bait catches fish everywhere, every time and if you say that you’re full of it. But the Rumble Shad really seemed to shine when the water got cold. I think there’s something to be said for that balsa action in cold water—early and late in the year. I had especially good luck when I was starting it and stopping it with the rod in my hand. That really seemed to trigger fish. What makes the Rumble Shad different is it has a shaved bill, which for years bass anglers would shave down the edges of the bill which would get the lure to start displacing water at a slower speed while increasing your dive curve. The Rumble Shad has a really fine taper on the edge of the bill – you get that extra water displacement at slower speeds. It’s almost like it’s still moving when you stop it.”

He added: “The color selection available in the Rumble Series of crankbaits is also great. They really hit it out of the ballpark. They’ve got the colors we need and want.” 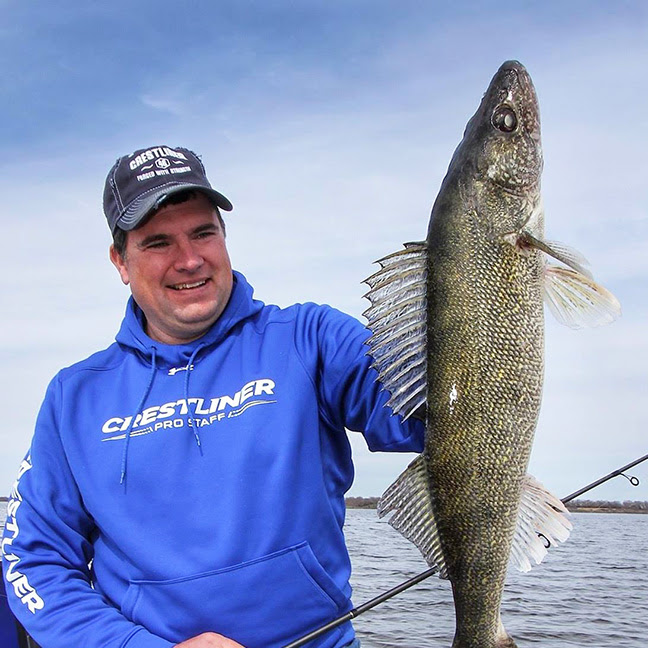 Previous PostMajor League Fishing Wraps Production of Wiley X Summit CupNext PostLegislators, Agency Staff, and Outdoor Industry Representatives Tackle Conservation Priorities
We use cookies on our website to give you the most relevant experience by remembering your preferences and repeat visits. By clicking “Accept”, you consent to the use of ALL the cookies.
Cookie settingsACCEPT
Manage consent