Ladson, SC  – The best fishing tip of all is often the one staring at you from across the tackleshop aisle. As in, pay close attention to the lures whose selections are picked over or just plain sold out. Or, look at it this way: it’s the everyday anglers that buy and actually fish the tackle who prove what’s popular and ultimately most attractive to fish.

And given this simple truth, Z-Man just received a major vote of confidence.

Fresh from polling stations and virtual shopping carts, thousands of anglers have spoken, casting votes for the 2021 Tackle Warehouse Viewer’s Choice Awards. Garnering the winning votes in almost every category for which it qualified, Z-Man Fishing Products amassed four awards for its newest ElaZtech® softbaits and radical jigs. 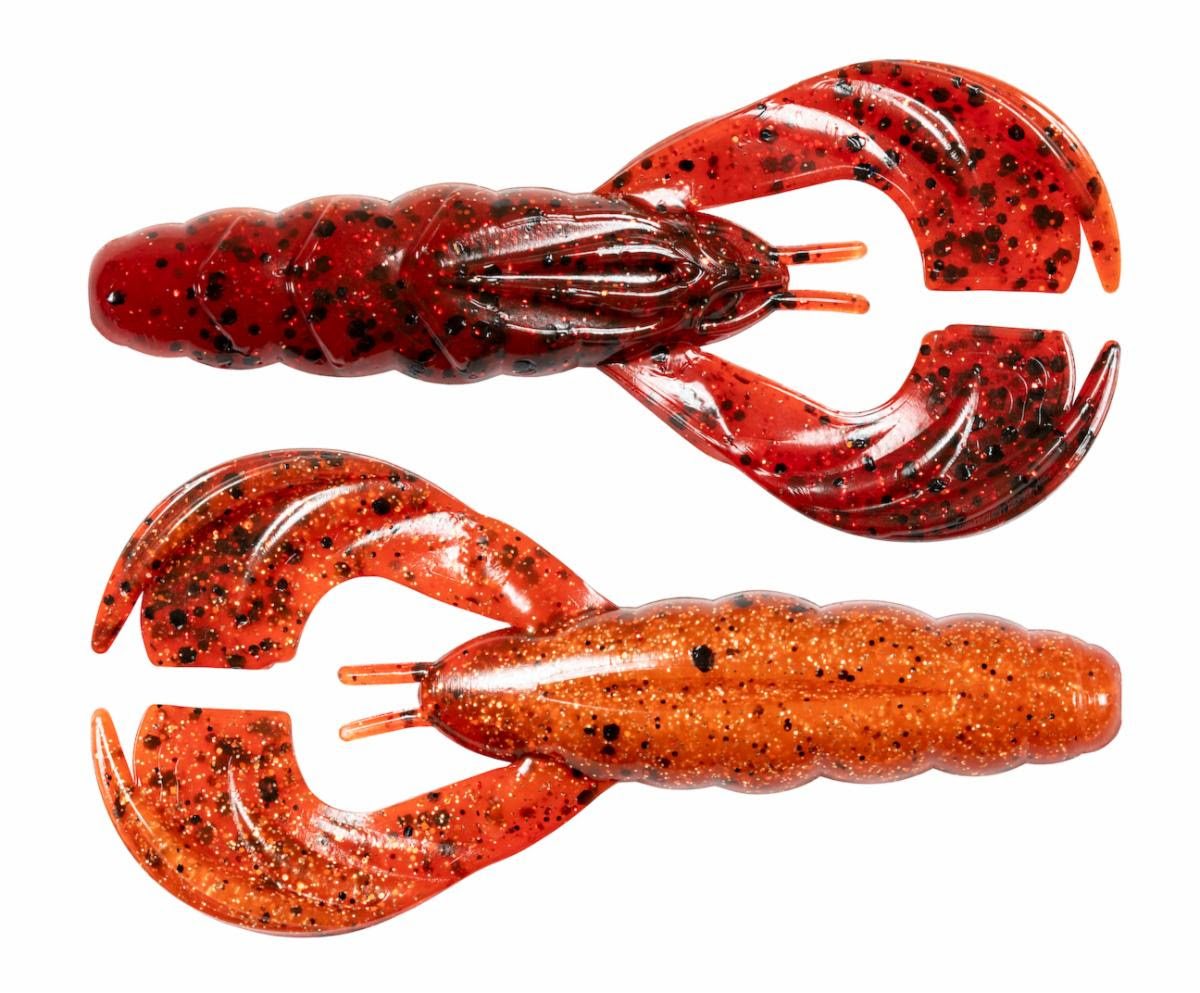 “The participation and responses for the TW Viewer’s Choice Awards have been incredible,” said Alexi Piatek, Web Content Manager for Tackle Warehouse. “The awards and voting have definitely shined some extra, well-deserved light on some really cool products, Z-Man certainly prominent among them.”

“In the digital shopping space, Tackle Warehouse has firmly established itself as a go-to source for leading edge fishing tackle among consumers worldwide. It’s why the Viewer’s Choice Awards carry so much credibility,” notes Glenn Young, National Sales Manager at Z-Man. “Thousands of votes from TW fans, who also happen to vote with their wallets, provide a pretty strong testimonial about their affection for Z-Man baits.” 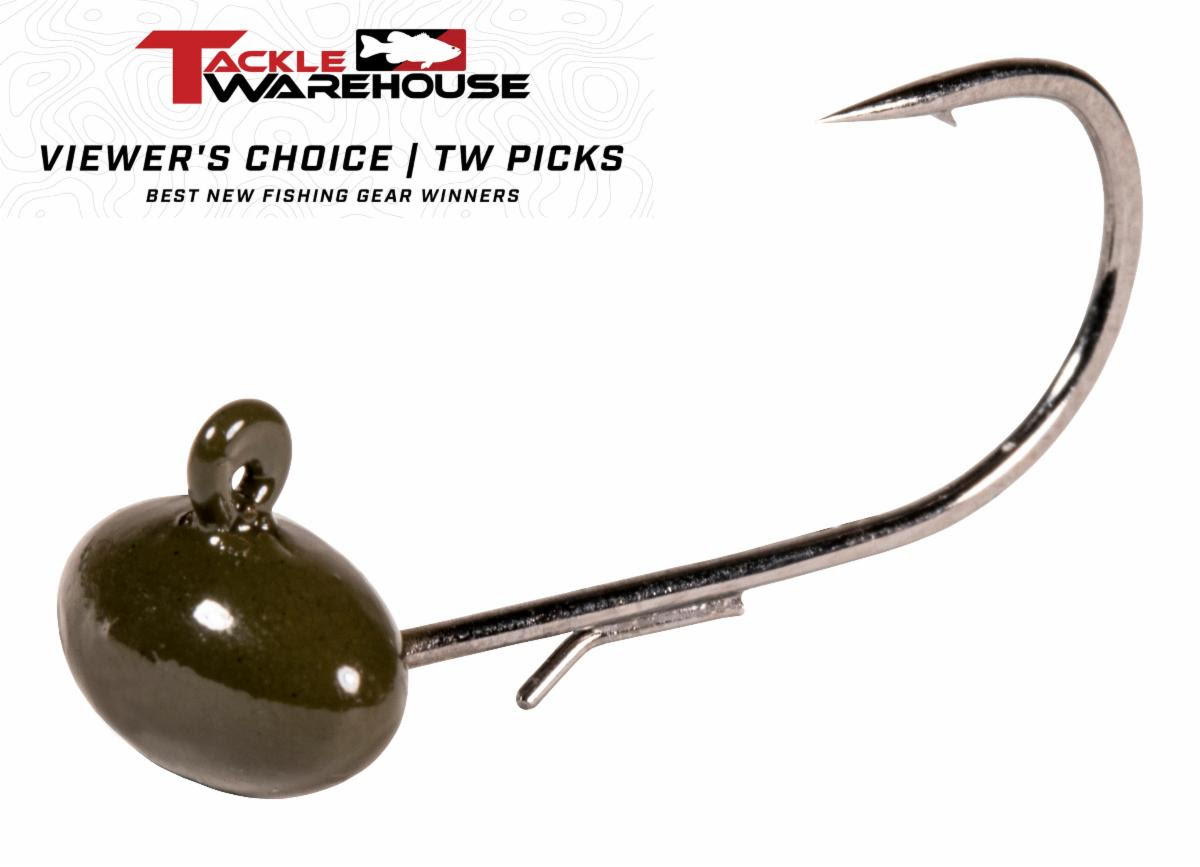 Earning winning votes from both the Viewer’s Choice and TW Staff Picks voter groups, the Z-Man Big Blade™ ChatterBait® earned an impressive 34-percent of the fan vote and 29-percent of the industry selections. Another new Z-Man lure, the ChatterBait Mini Max™ landed solidly in the 2nd place spot among all other jigs and bladed jigs. Designed by Z-Man pro Bryan Thrift, the Big Blade ChatterBait has enthralled anglers with its intense vibrations and easy-to-start attitude. Up-sized in every aspect, the mega-thumping jig arms itself with a broad-billed, stainless ChatterBlade®—70-percent more surface area than Z-Man’s original hex-blade.

“When you displace as much water as the Big Blade does, the result is a lure that can pull off moves and evasive actions that aren’t possible with any other bladed jig,” explains Thrift, who helped launch the bladed swim jig sensation after winning his first FLW tournaments with a ChatterBait in 2005 and 2006.

“The Turbo FattyZ is a really interesting bait,” notes Z-Man pro and bait designer, Miles Burghoff. “We built it with a thick, wide body and 15-percent salt content so the bait casts a mile. But the kick-tail is the key; has a nice slow roll action that spits and sputters the surface. Really, you can fish this versatile bait any way you want.”

A compact flipping and swimming craw, the category-winning Hella CrawZ™ sports broad thumper claws that vibrate and pulse at all retrieve speeds. “The ElaZtech composition of the Hella CrawZ means its super soft yet tough as nails— and it’s buoyant too, so at rest, the claws rise up in that natural crayfish defense posture,” asserts Hella CrawZ creator and Z-Man pro Mark Daniels Jr.

“Naturally, we’re thrilled and honored to win four Tackle Warehouse Viewer’s Choice Awards in one year,” notes Young. “But to be chosen by so many loyal Z-Man customers, those everyday anglers who provide the true pulse of the fishing industry, wow, that speaks volumes.” 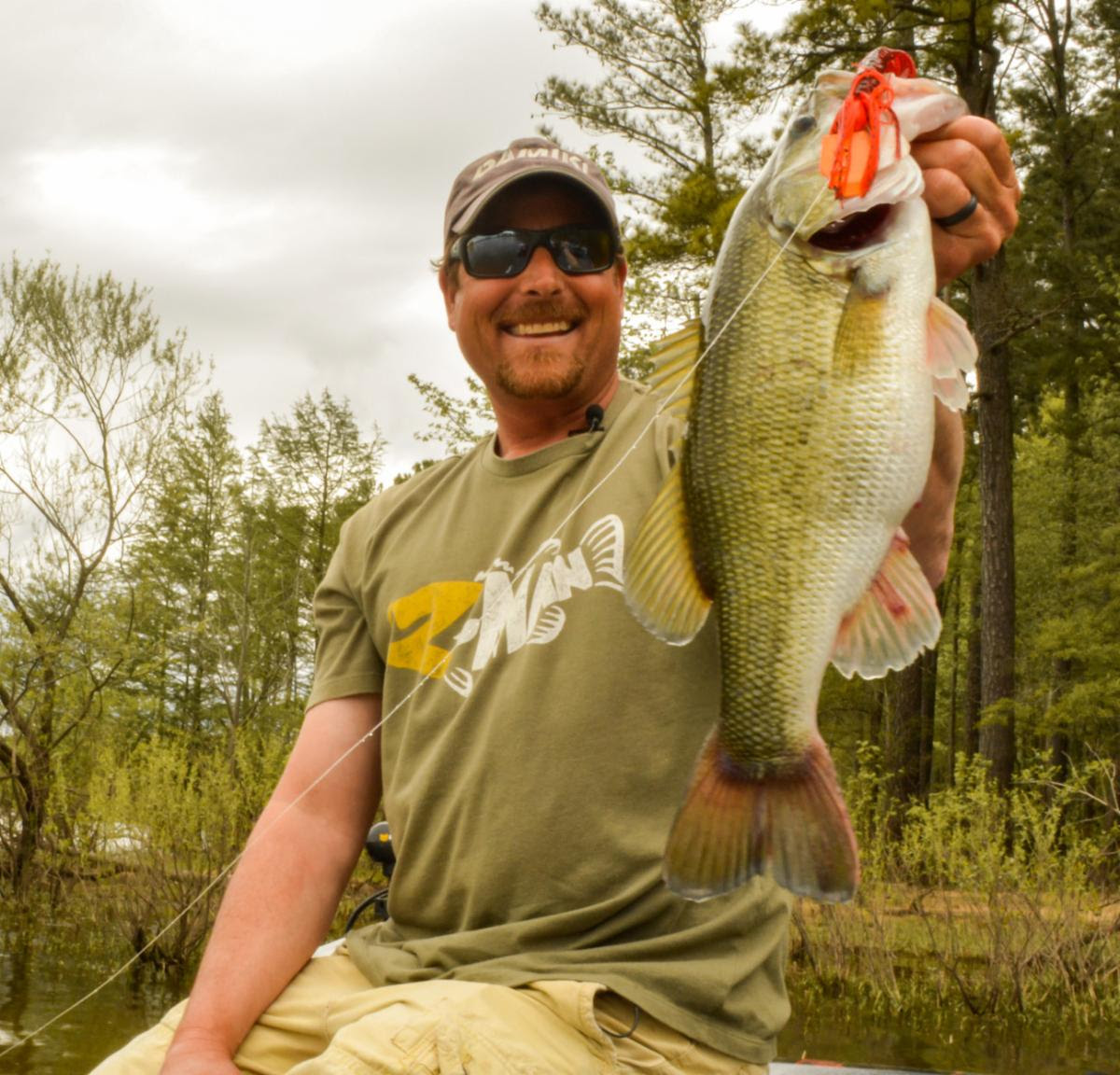 About Z-Man Fishing Products: A dynamic Charleston, South Carolina based company, Z-Man Fishing Products has melded leading edge fishing tackle with technology for nearly three decades. Z-Man has long been among the industry’s largest suppliers of silicone skirt material used in jigs, spinnerbaits and other lures. Creator of the Original ChatterBait®, Z-Man is also the renowned innovators of 10X Tough ElaZtech softbaits, fast becoming the most coveted baits in fresh- and saltwater. Z-Man is one of the fastest-growing lure brands worldwide.

Previous PostSEOPA Announces Award WinnersNext PostNational Fish Habitat Partnership Features Coastal Programs
We use cookies on our website to give you the most relevant experience by remembering your preferences and repeat visits. By clicking “Accept”, you consent to the use of ALL the cookies.
Cookie settingsACCEPT
Manage consent